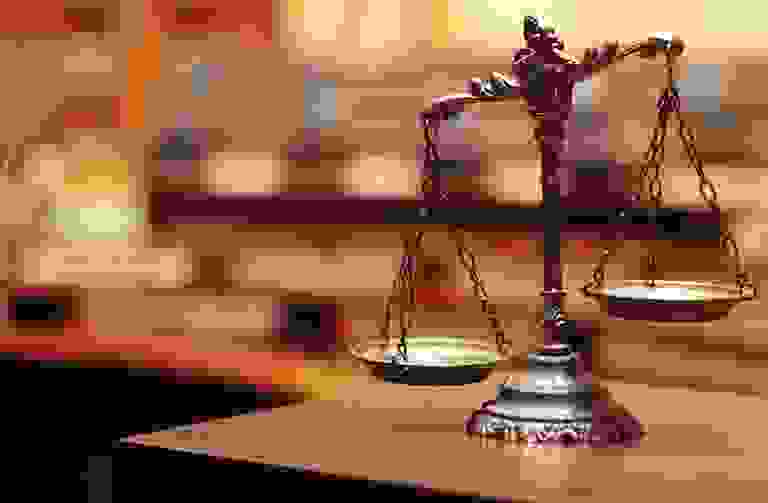 Searching for a Corrections Law Consultant?

Furthermore, we have an insight of the inner workings of a variety of courts including administrative hearing courts, civil courts, criminal courts, and family dependency court.   HC Corrections Consultants also bring years of expert court testimony at the state and federal court levels.

Don't wait! Contact us for a free phone consultation.  Let us determine whether our areas of expertise is right for you and your client.